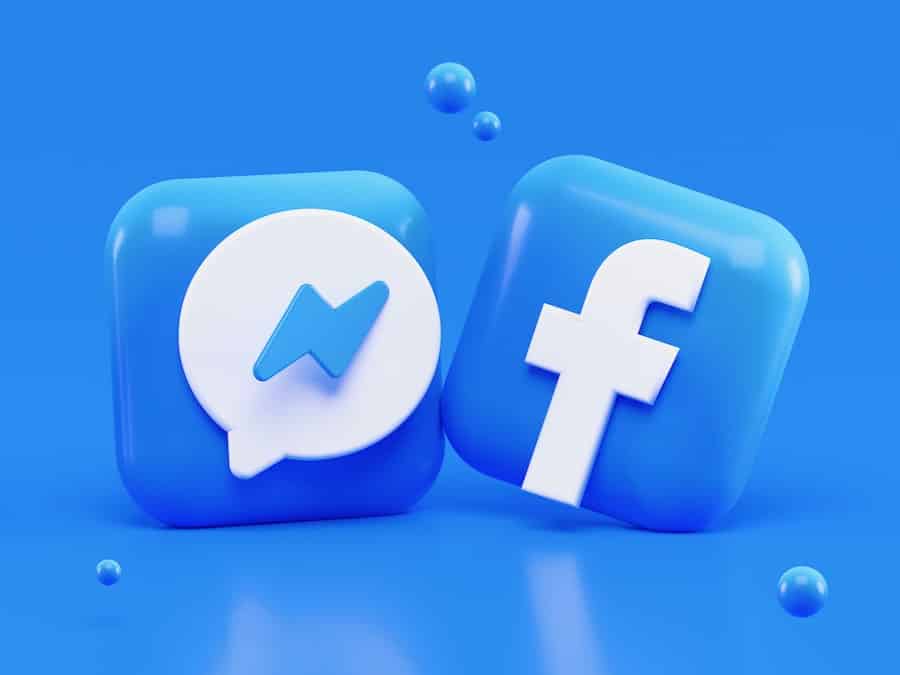 Divorces can often be over-complicated and complex legal jargon like subpoena duces tecum can make it even more difficult to understand your rights. Subpoenas are common in both criminal and divorce law and could end up making or breaking your case. One in three divorce cases cite at least one social media source as evidence, so it’s important to know how they may be used in court. What exactly does a subpoena mean for your divorce case and what does it have to do with Facebook messages?

Learn about the role of subpoenas in divorce court and reach out to us at Truce Law for comprehensive legal advice to suit your situation.

What Does Subpoena Mean in Divorce?

A subpoena is a legal document compelling a party to either attend court to give evidence, or produce documents for evidence. They are used when a party is either unwilling or unable to meet this request voluntarily. Failure to respond appropriately to a subpoena may be punishable by contempt, often resulting in monetary sanctions. In divorce, a subpoena may be issued by a lawyer involved in the case which will detail what information is being requested and by when. Such information may be used for or against an argument and impact the court’s verdict.

Can a Divorce Lawyer Subpoena Facebook and Text Messages?

Yes – a divorce lawyer can subpoena texts and Facebook messages, as well as other social media communications. Just like in a criminal case, during a divorce, content on social media can be used as evidence given that these platforms act as a form of documentation for messages, photos and even locations.

Before the court accepts these messages as evidence, they will need to be authenticated in order to confirm they’re legitimate. For electronically stored information (including Facebook or text messages), distinctive characteristics surrounding context will be used as authentication. This may include who owns the phone, where the message came from, time and date, responses back to the sender and any other similar details.

Complying with a request by providing your Facebook history might satisfy the other party’s demands, however this can also lead to more requests for information and an implied agreement that the material is relevant to the case. This is because there is a presumption that if the parties voluntarily shared social media information previously it must have been important to the outcome of the case. That means it will be a challenge to deny additional requests later on.

The Influence of Social Media Activity

If you are currently going through or just considering a divorce, it’s a good idea to reflect on what you are posting or messaging via your social media accounts. Evidence such as derogatory statements you’ve made or incriminating material may be used against you in court. It may seem drastic, but a compilation of evidence like this can end up solidifying a court outcome – particularly when a party already has a strong case against them. This is particularly relevant for child custody cases, where the court is deciding, which parent should have primary custody.

However, this doesn’t mean you should go about deleting all of your social media accounts. This can actually be constituted as destroying evidence in the divorce case. If this is something you plan on doing regardless, it should be discussed with your attorney to ensure you understand the potential repercussions.

How a Divorce Attorney Will Help

Like any legal case, it is best to choose an attorney who’s experienced in the relevant area of law. Above all, a divorce attorney will make sure you are aware of your rights in this situation. If you have concerns regarding your own social media or text messages, or if you think the other party’s remarks need to be shown in court – a divorce attorney can help. They will help you assess the evidence in question and determine the likely influence in court. Your divorce attorney will also develop strategies to protect your best interest throughout the span of your divorce case.

Reach Out For Legal Advice

Perhaps you’ve been asked to provide evidence via subpoena or maybe you plan to make the request – either way, knowing your rights and getting legal advice is always a safe option. Ensure that you have the knowledge and resources you need by reaching out to a qualified professional. Get in touch to organize a consultation.